KAHA strives to provide an environment which allows players to learn the fundamental skills of hockey and experience the fun of playing the game.  It is KAHA’s intention to promote the development of character, integrity, good sportsmanship and an appreciation for teamwork.

On Saturday, January 21st, the Nashville Predators celebrated a recent partnership with the Knoxville Amateur Hockey Association, which continues the growth of the game in East Tennessee.  Read more here 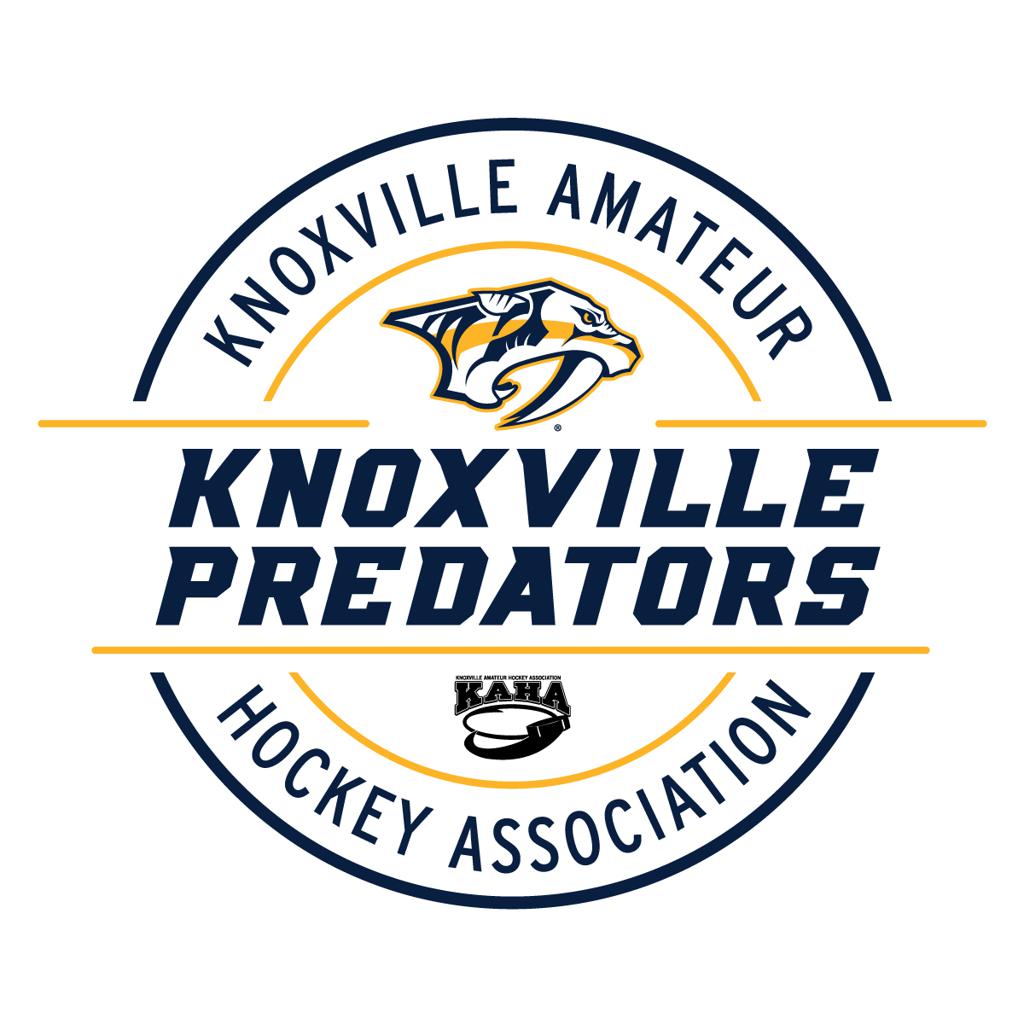 KAHA has been in existence in East Tennessee since 1962, offering youth and adult ice hockey programs.  In 2012, KAHA proudly celebrated its 50th Anniversary during Hockey Night in Knoxville.

KAHA skates primarily at Cool Sports, home of the Icearium, located in West Knoxville. KAHA offers recreational and competitive youth and adult hockey, from Cross Ice Developmental to Midget U18 Travel Hockey, and four divisions in the Adult League.

KAHA is a non-profit organization, operating strictly on revenue donated by sponsors and brought in through fundraising activities. KAHA’s exceptional group of volunteers has grown the program over the past several years and hope to expose more children and adults to ice hockey!  Year on year, KAHA offers a program to more than 600 youth and adult hockey players.  Although small in numbers, KAHA and its volunteers are working hard at “Giving Kids a Goal!”